You’ve invested a lot of effort in designing your communication materials. Now, you’d like to translate all of your content into English, French, Chinese, Arabic, Italian or maybe Russian – while maintaining its attractive layout and typographical consistency. The stakes are high. Your communication materials are your brand’s visual identity. You paid close attention to every last detail and you expect the translated versions to meet the same high standards. Have you used the best font for your intended audience? Will the page layout be suitable for the subsequent binding direction? Our team of experts in adapting multilingual content can answer all of your questions.

Why choose Ubiqus for your desktop publishing projects?

Our experts do not aim to step on the toes of the designers who create and craft visual content. Instead, their job is to identify the creative focus through meeting the client’s need to make it as relevant as possible to the target markets – wherever in the world they may be. We know that words are not always just words. They can also form striking visuals that help get your message across and reinforce your graphic identity.

As well as in-depth knowledge of their software environment, our DTP experts work closely with expert linguists and native translators. For the highest possible quality, we also offer copy editing services. These teams have created a list of orthographic and typographic rules for each language, which cover style and layout guidelines, use of typographic signs and general readability. This ensures your final material will be perfectly adapted to the culture of the country in which you publish it, while remaining consistent with your original content.

Guaranteed in-depth knowledge of desktop publishing standards in every language

Once your documents have been translated, they will need to be reformatted to accommodate the new content. This may involve finding suitable alternative fonts, for instance, or adjusting line and letter spacing so the final effect remains the same as that produced by your source document. In some cases, some of the main features of the source file may have to be changed, such as the page layout, the graphic charter or even the illustrations. Many attributes vary from one country to another. For example, an English text translated into French or Spanish takes up around 20% more space, while Chinese, Korean, or Japanese usually take up less space. As for Arabic, the language is written and read from right to left.

Satisfied clients who don’t hesitate to tell us so

Multilingual desktop publishing for all your communication materials

To help your visual communication play a major role in your international development, our experts are familiar with the best settings for each format according to the language, as well as a wide range of DTP software including Quark Xpress, InDesign, PageMaker, Photoshop and Illustrator. Our teams work daily on a range of different types of media that are all essential to international communication: 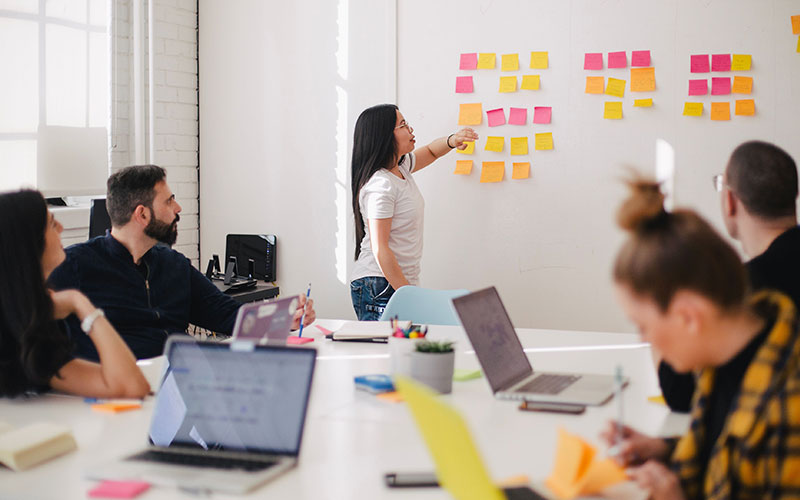 Find out more about who we are and what we do

Our teams will take care of your project from A to Z: from analyzing your source files to preparing them for print, as well as adapting page layout, creating PDF files for proofreading, centralizing and applying corrections provided by your branches in target countries, etc. By working with Ubiqus, all you will need to do is send your files to be printed.

We draw up typography guidelines as we go along for each target language, making a helpful record of rules that apply to our clients’ sectors in the target countries, variances to accept and cultural graphic design practices.

As well as paying attention to visual impact, our aim is that the reader takes pleasure in every word. This is what makes graphic design adaptation so complex; it is why our team works so closely with the linguists and copy editors in charge of proofreading the content. 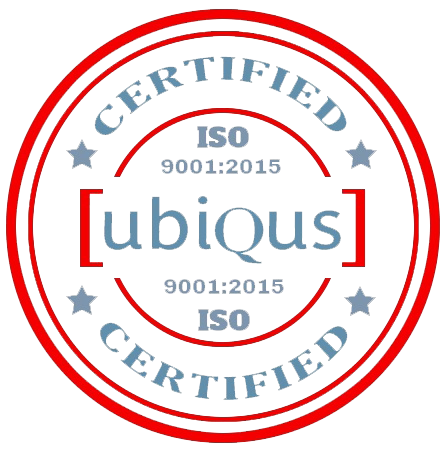 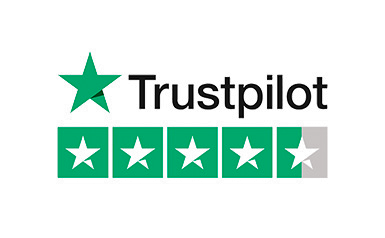 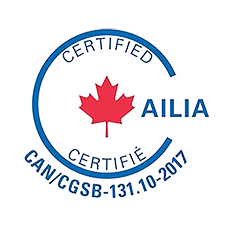 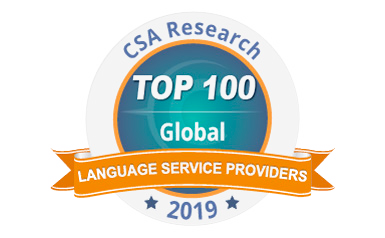 The sectors we work in

We have supported clients working in specific fields for many years.

• Subtitling of your promotional videos

• Adaptation of your packaging

• Translation of your e-commerce site

• Compliance with your industry standards

Shall we talk about your project?

Satisfied clients who don’t hesitate to tell us so

Any cookies that may not be particularly necessary for the website to function and is used specifically to collect user personal data via analytics, ads, other embedded contents are termed as non-necessary cookies. It is mandatory to procure user consent prior to running these cookies on your website.